DIY Side cut off Shirt

In DIY, Fashion DIY
Years ago I bought a men’s shirt just because it was so cheap on sale. In 99% of the cases that’s an extremely silly thing to do but that time it paid off. In just five minutes I had a completely new shirt which I’m wearing until now – no matter what time of the year. 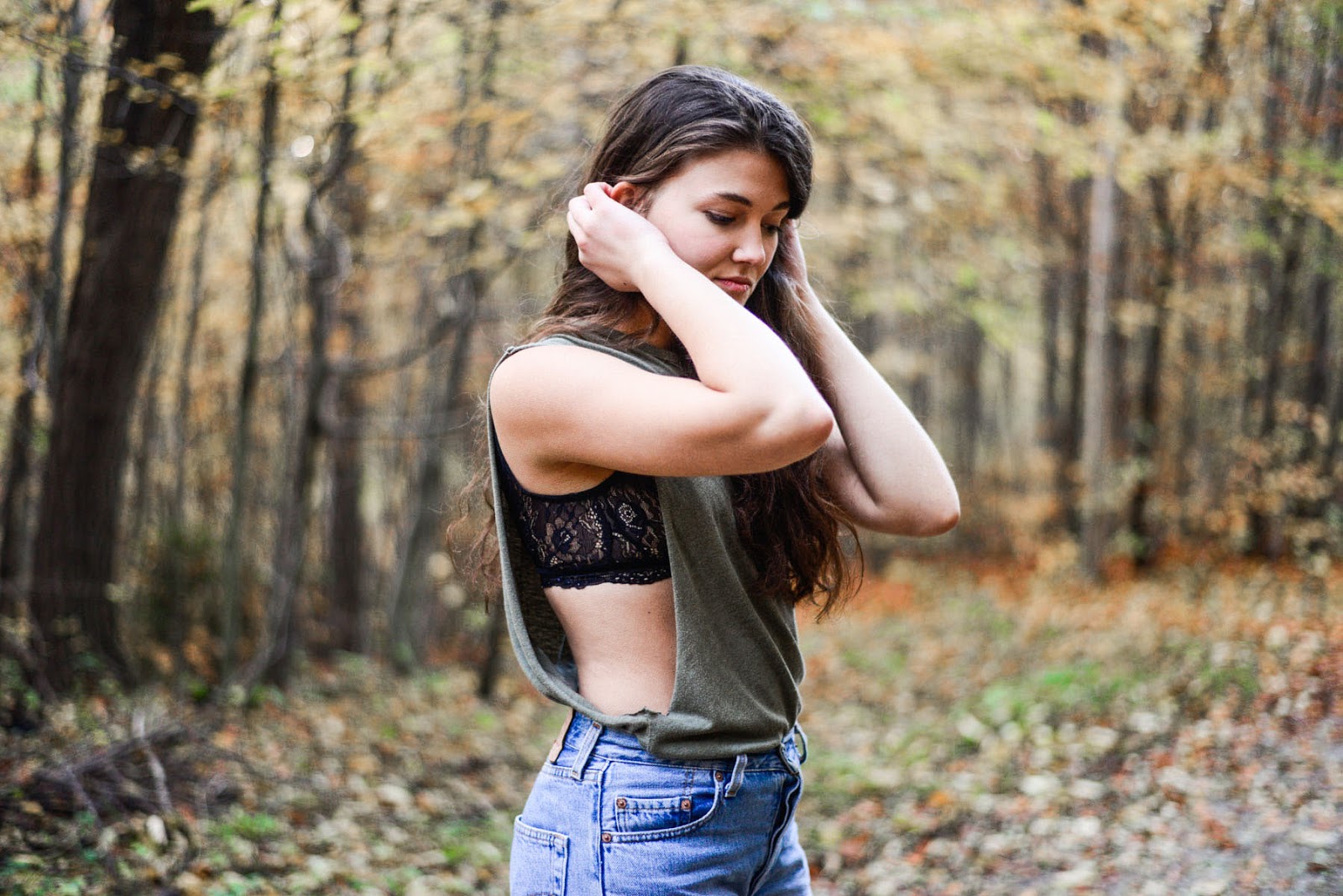 How to make it:

1. To be honest, this “tutorial” is just an inspiration – you can do it without step-by-step-instruction. Simply cut off the sleeves including the sides of the shirt but leave a piece at the bottom (I left about 20 cm). Finished and ready to go… Probably even in less than the promised five minutes. 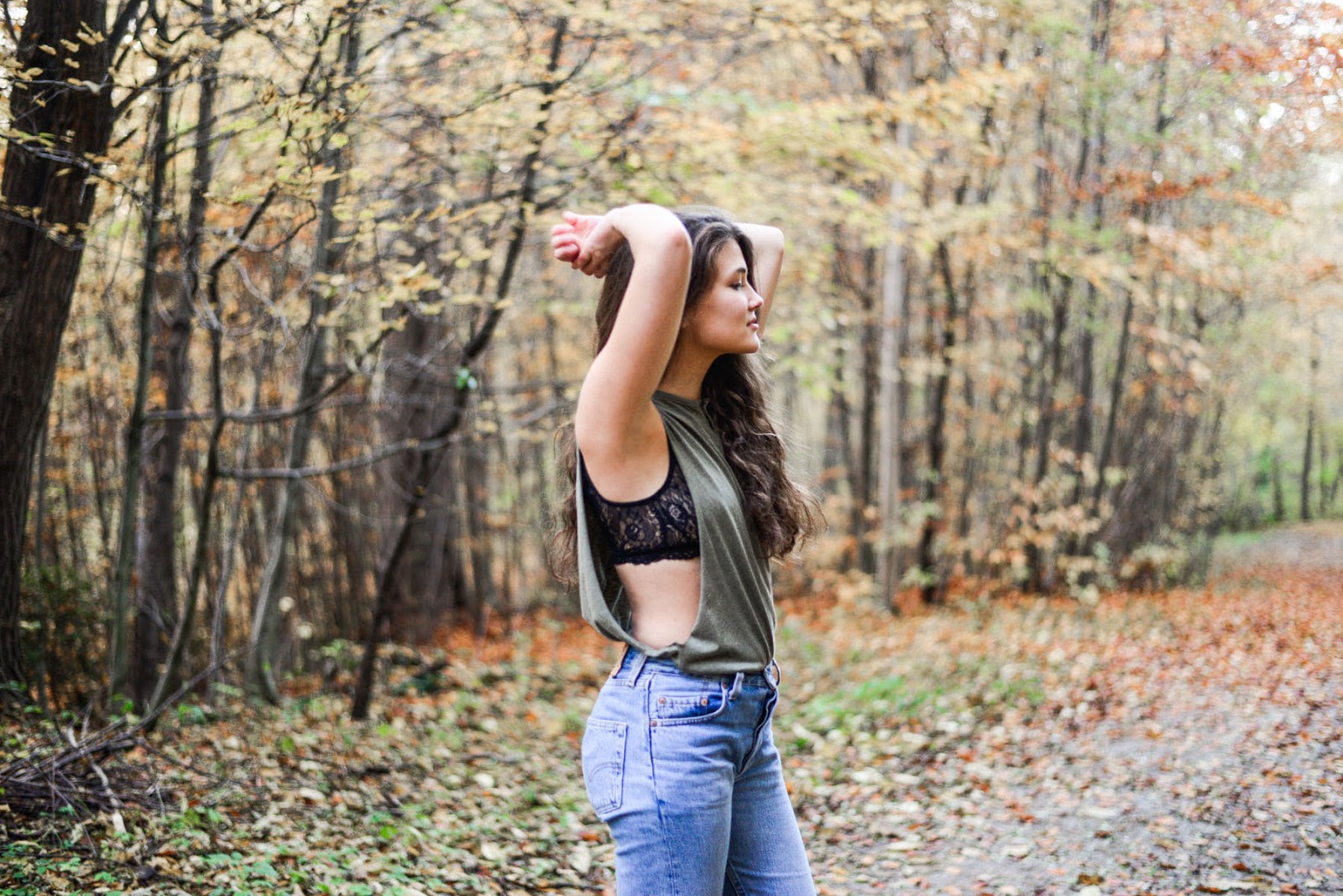 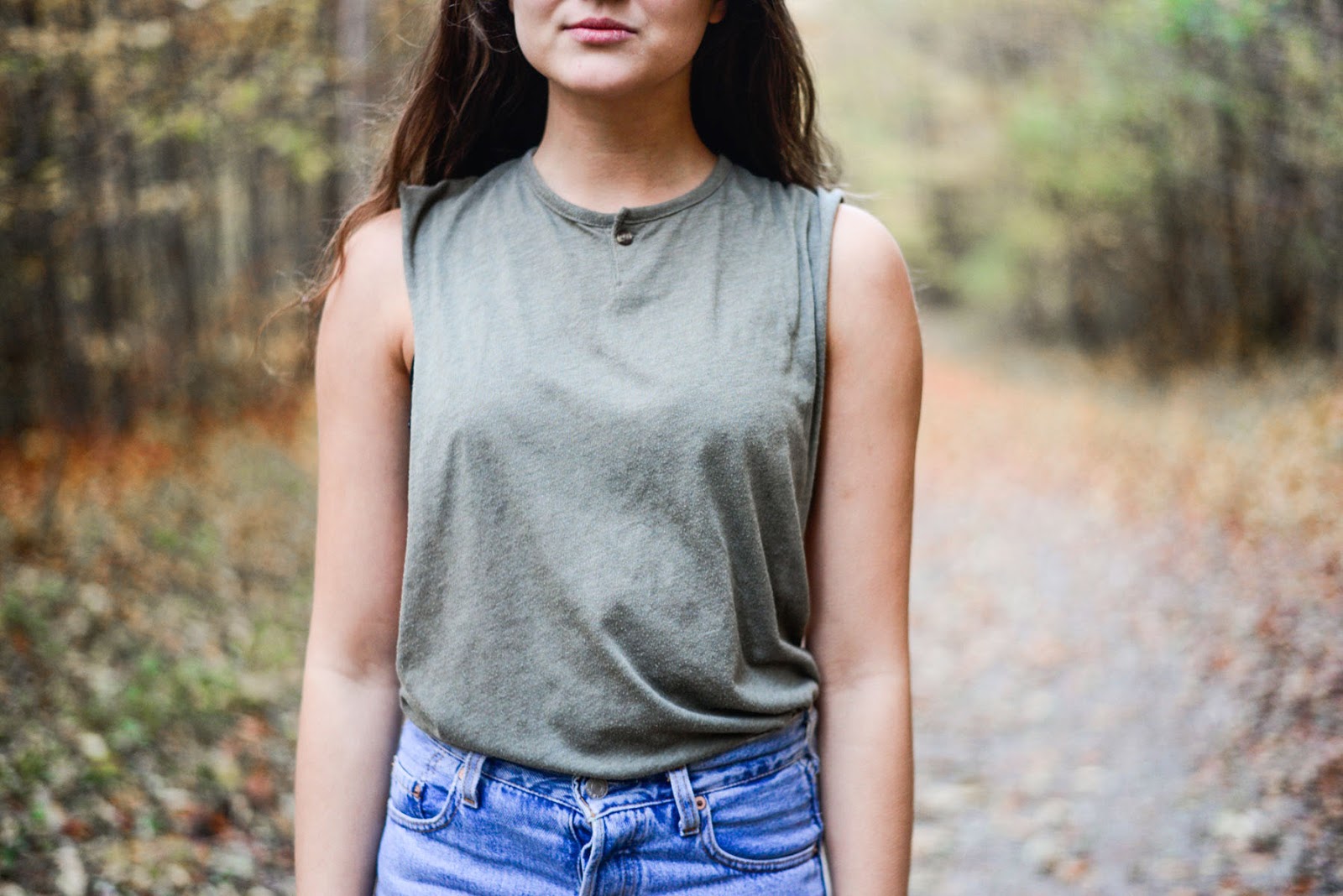 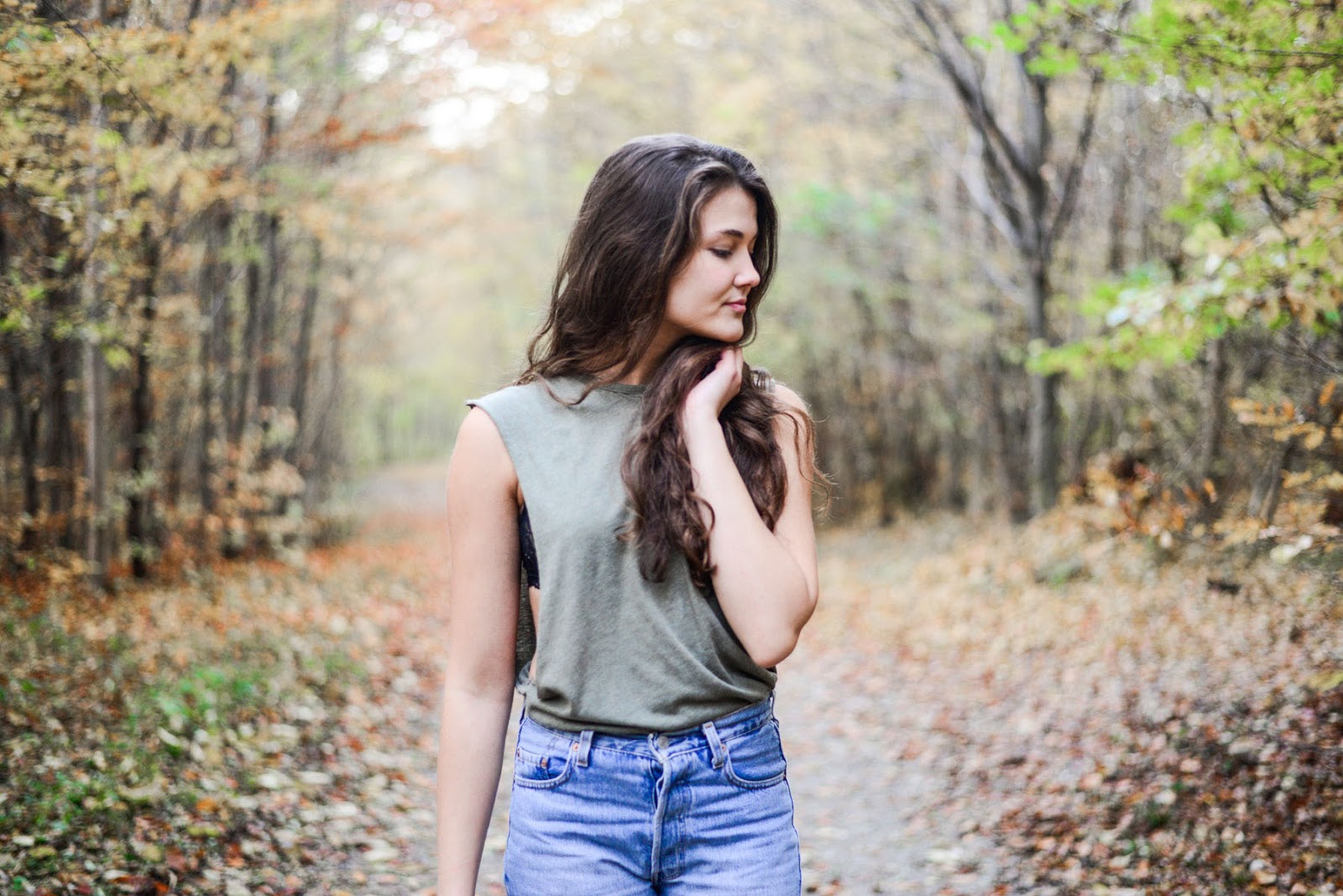 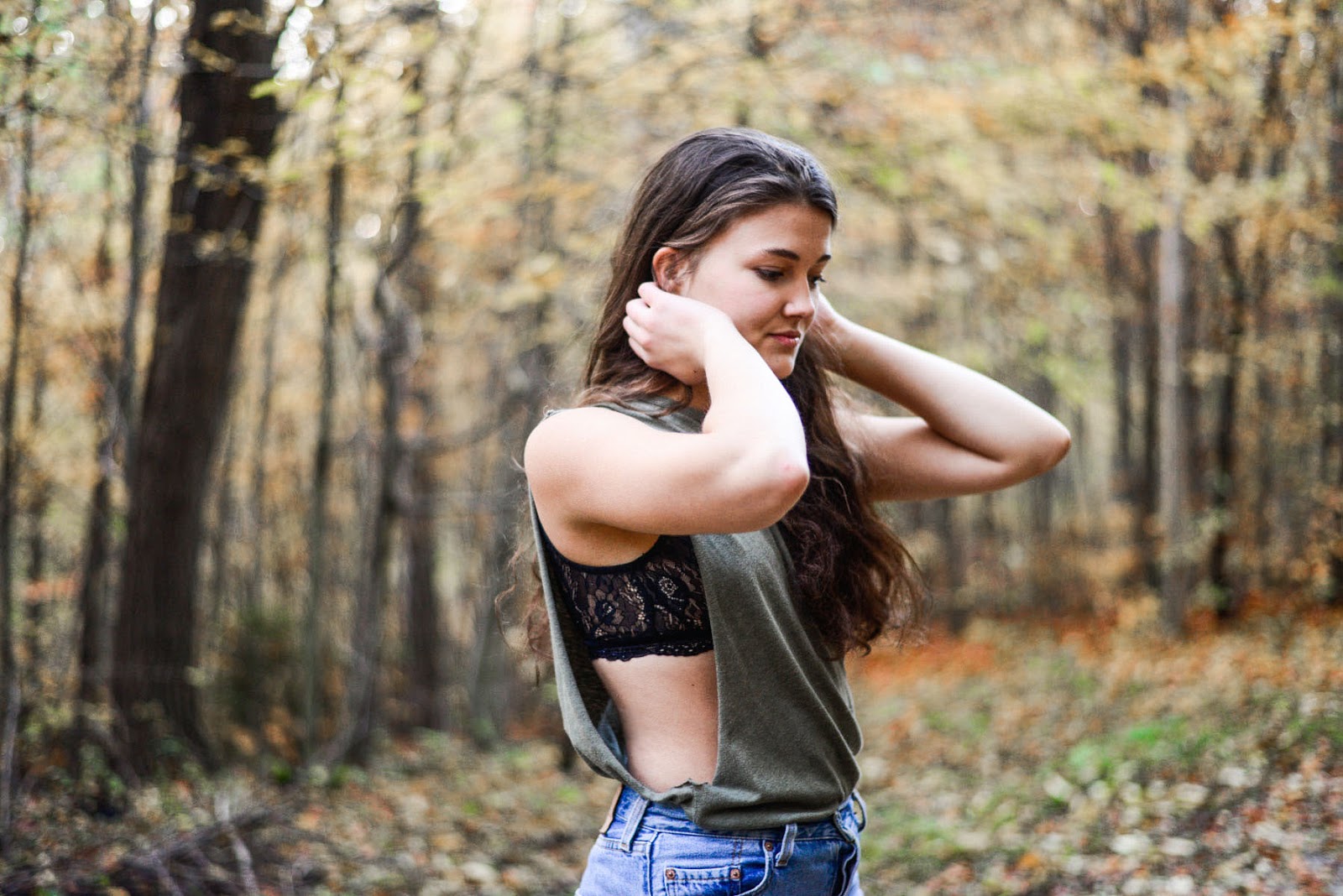 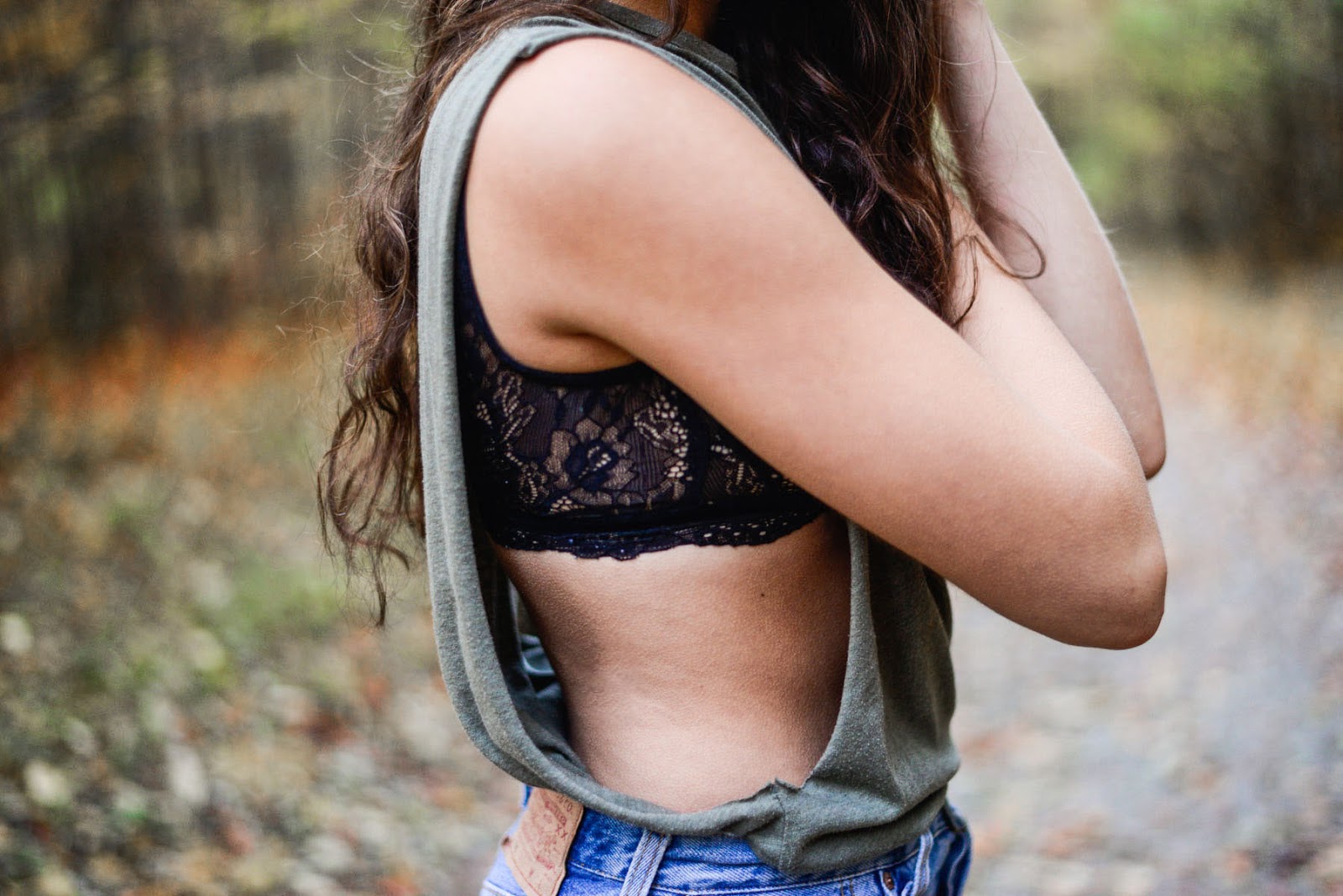