Behind the scenes: The naked Island

In Behind the Scenes, Grunge
In the wilderness of Goli Otok – the naked island – on a hot summer day. Only some olive trees and the old walls of ruinous buildings provide shade. The sun shines as if it wants to burn the history of the area and take away all the proofs of years of fear and torment.
After being a bastille in the first world war, Goli continued its cruel history in the 1940s: From 1949 till 1988 the island was a high-security prison where people got jailed for being political opponents. They had to work in quarries and garages and lived in barracks on the island, surrounded by water. There was no way out.
In 1989 Goli stopped being a prison and got the island of decay and boulder. The only inhabitants have four or six feet and don’t talk but baa or chirr. Sometimes tourists come and have a look at the old houses on a bright day but with the sunlight also people bolt from the eerie place.
We seized the chance to shoot a lookbook at this historical place when we were in Croatia this summer. With a boat and lots of equipment (a suitcase and two bags of clothes, a bag of make-up, two cameras and plenty of other stuff) we started our trip to the deserted isle. The journey itself has already started to be an adventure: There were very, very high waves and after getting out of the storm our boat stopped in the middle of the sea because we had a lack of petrol. So we got towed away and also had to row for quite a long time. Finally on Goli, we searched for a good shooting places.

We tried to combine vintage and grunge while shooting with veneration because of all the things that had happened there.
Although the island was like a morgue we had funny – but also very uncanny – observers (picture two and three) “that had it in for us” and threatened us more than once.

Well, enough about the background of our shooting and the place where we took the photos. If you haven’t already seen the lookbook, you can find it here.
Cheers! 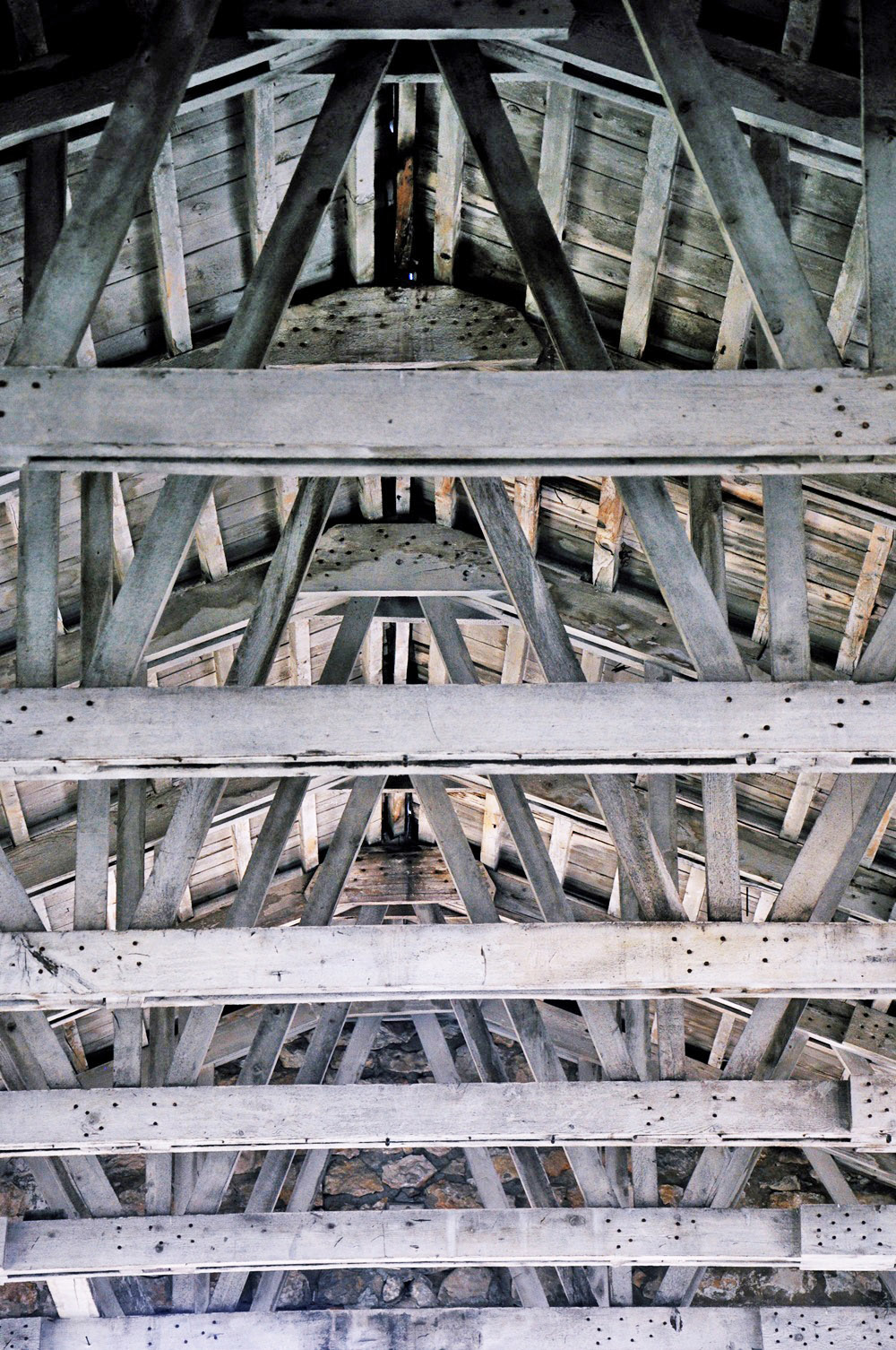 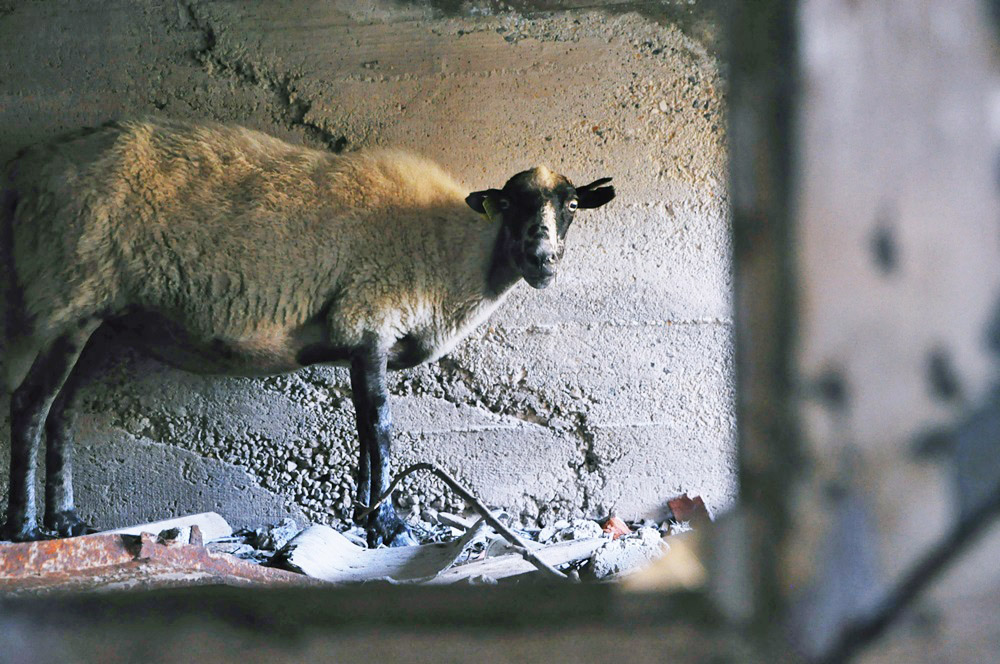 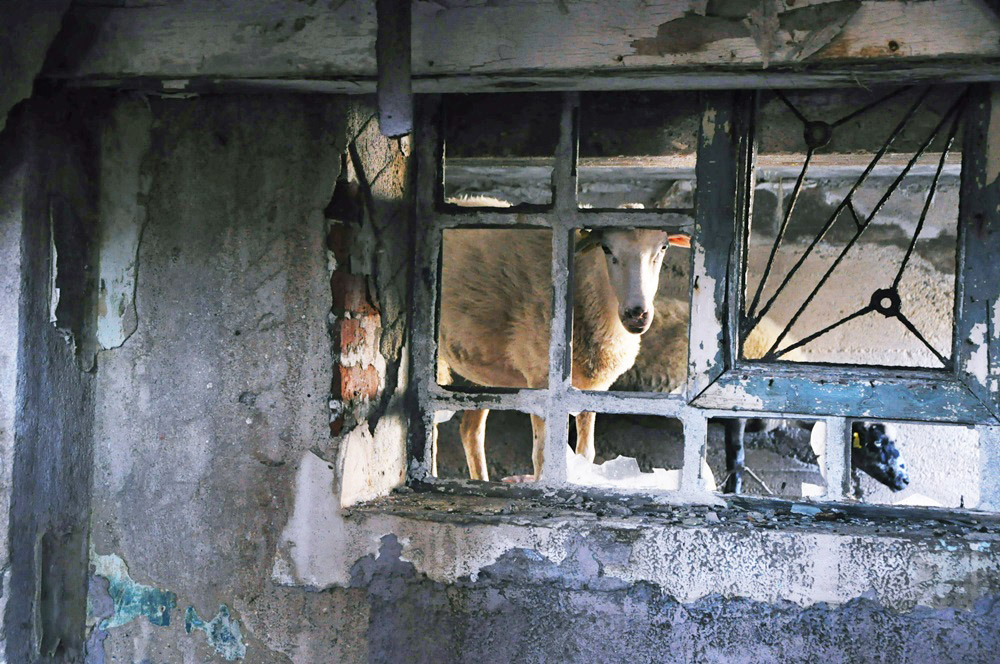 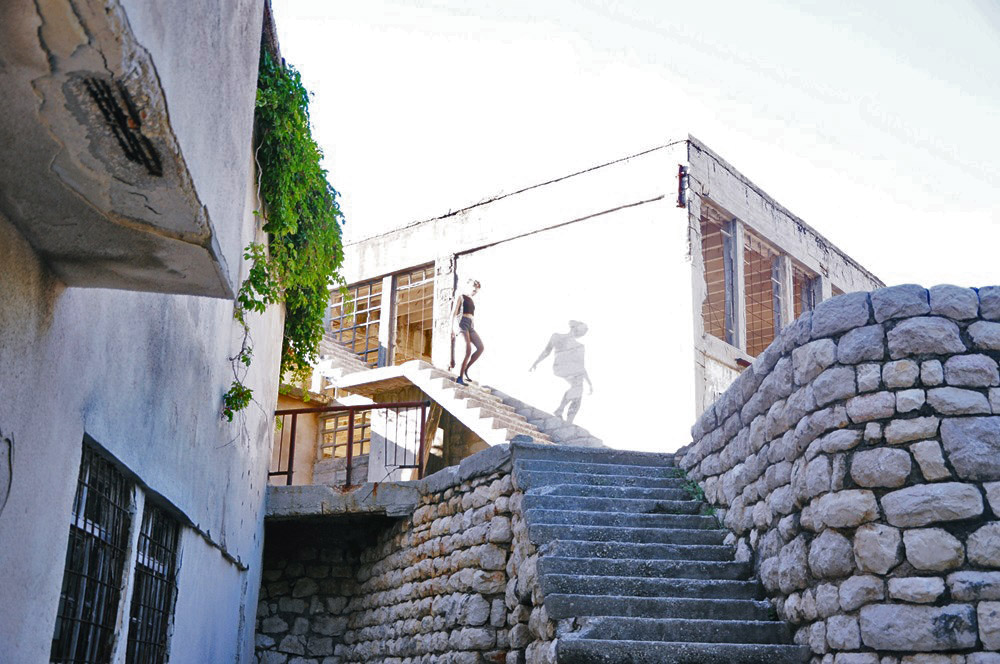 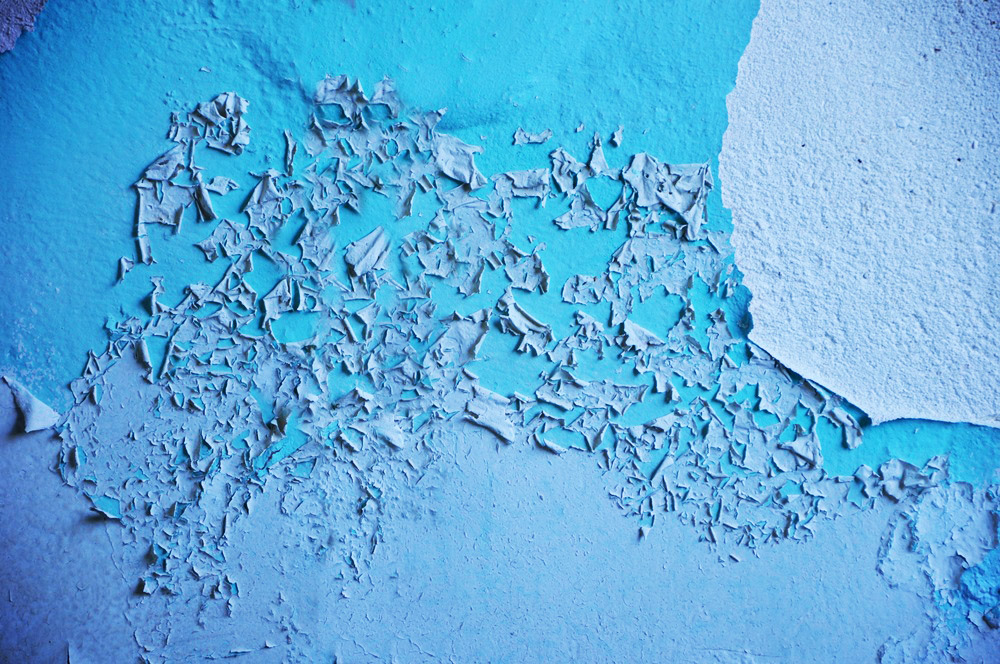 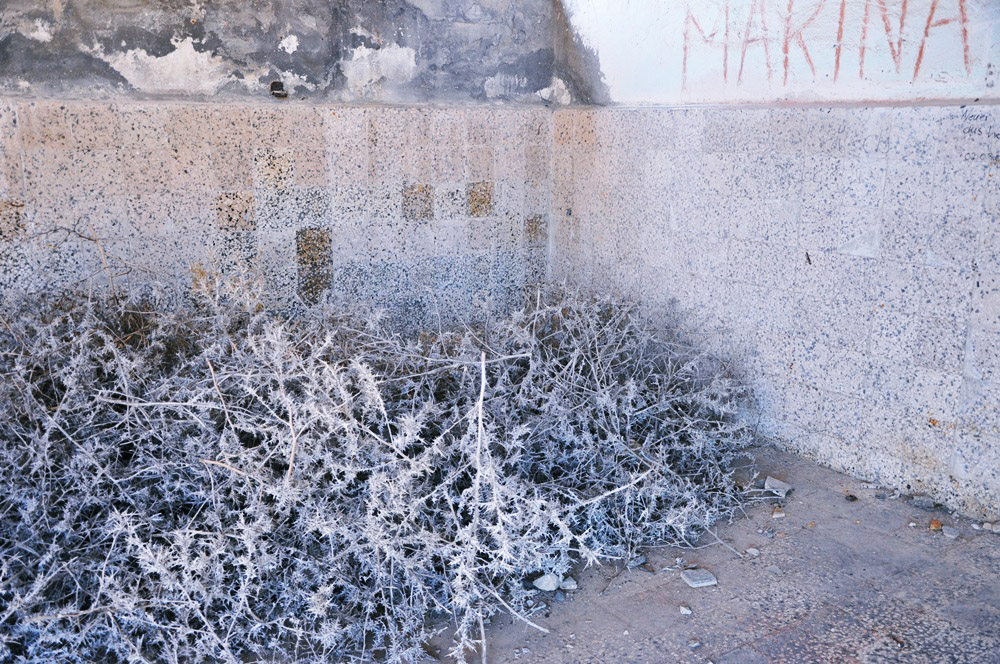 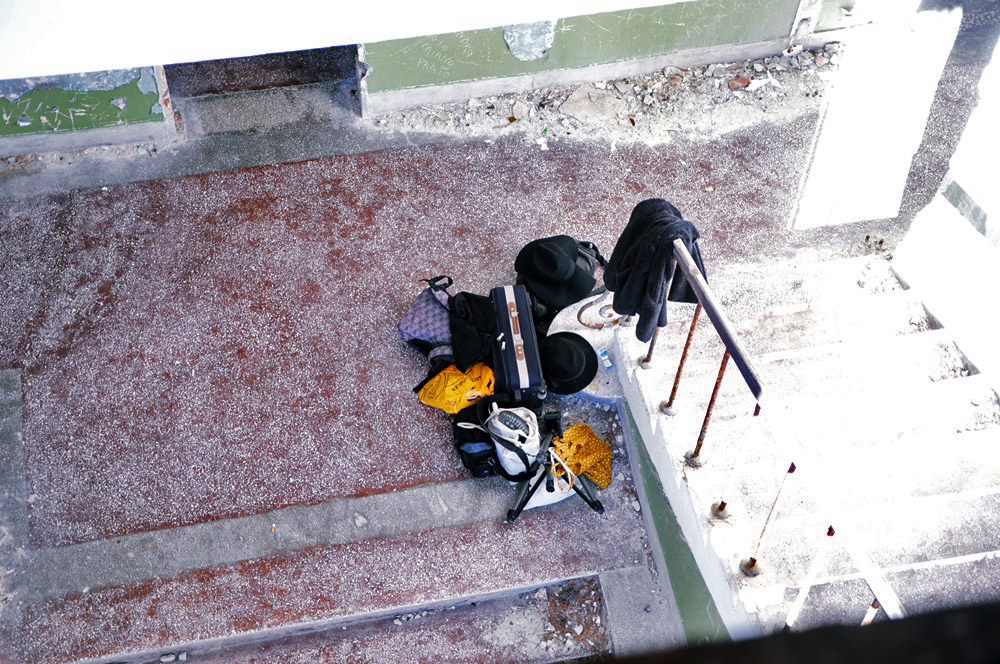 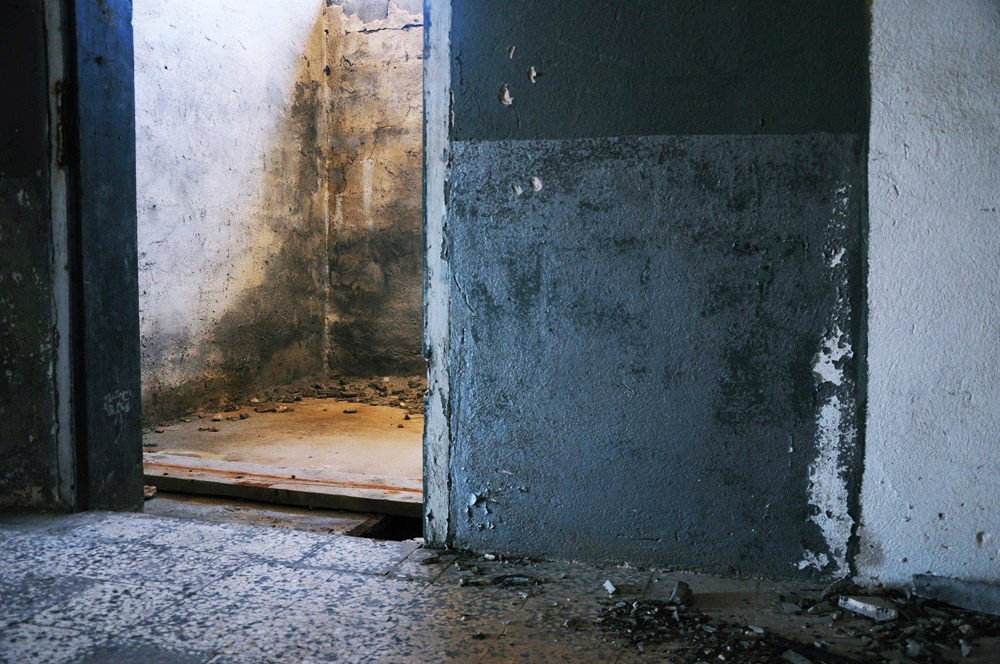 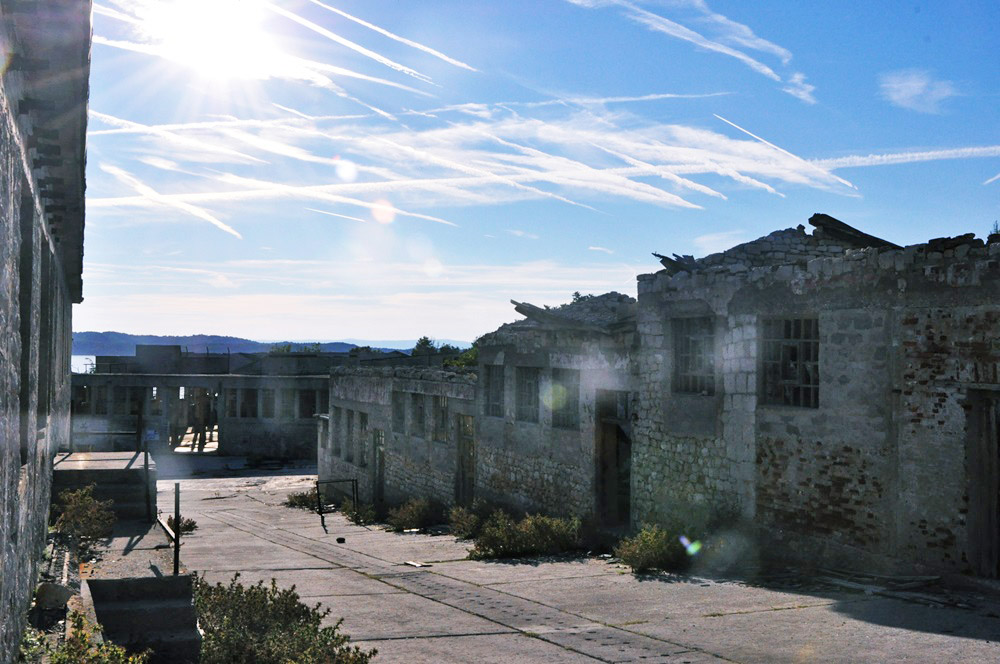 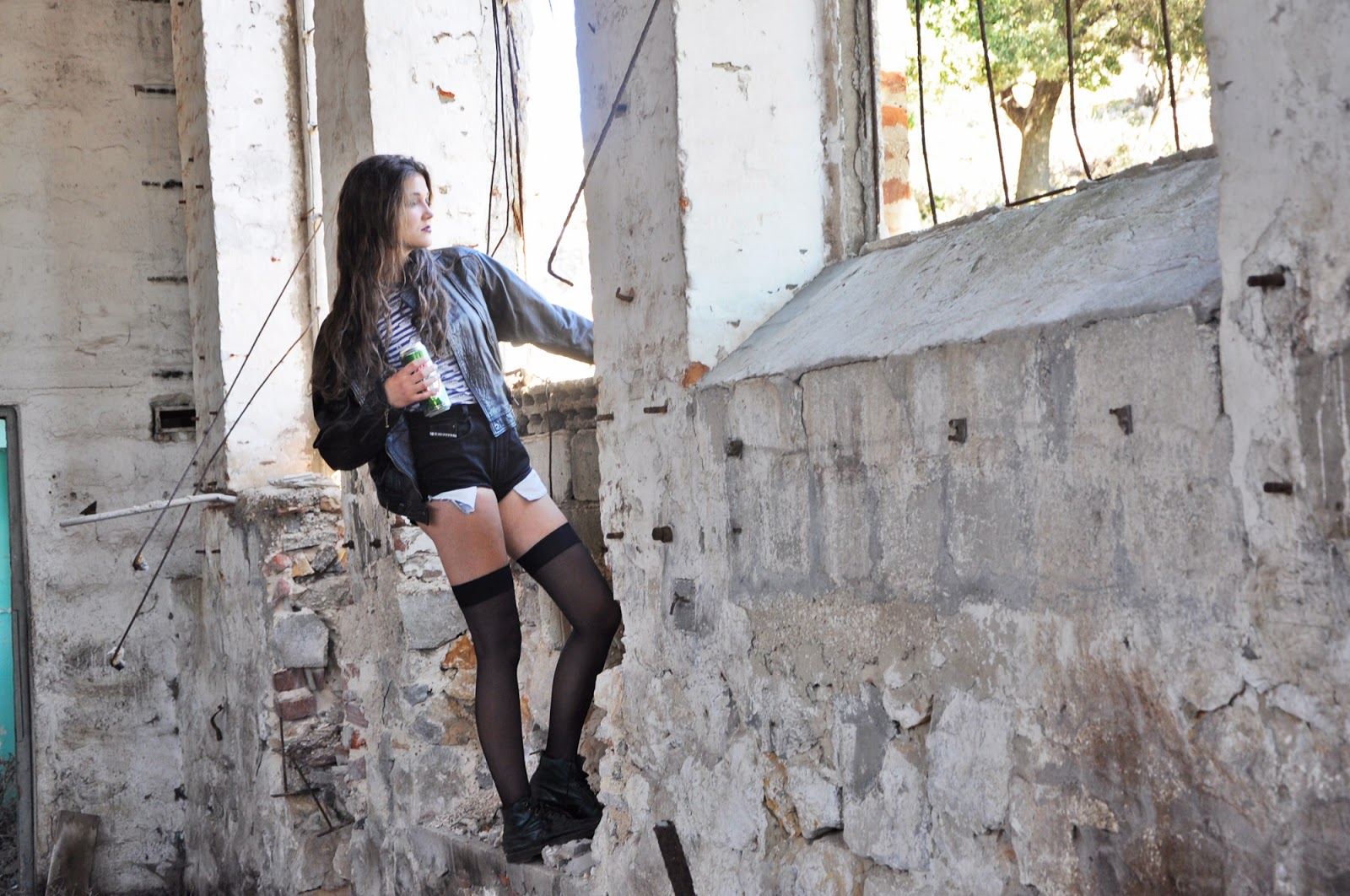 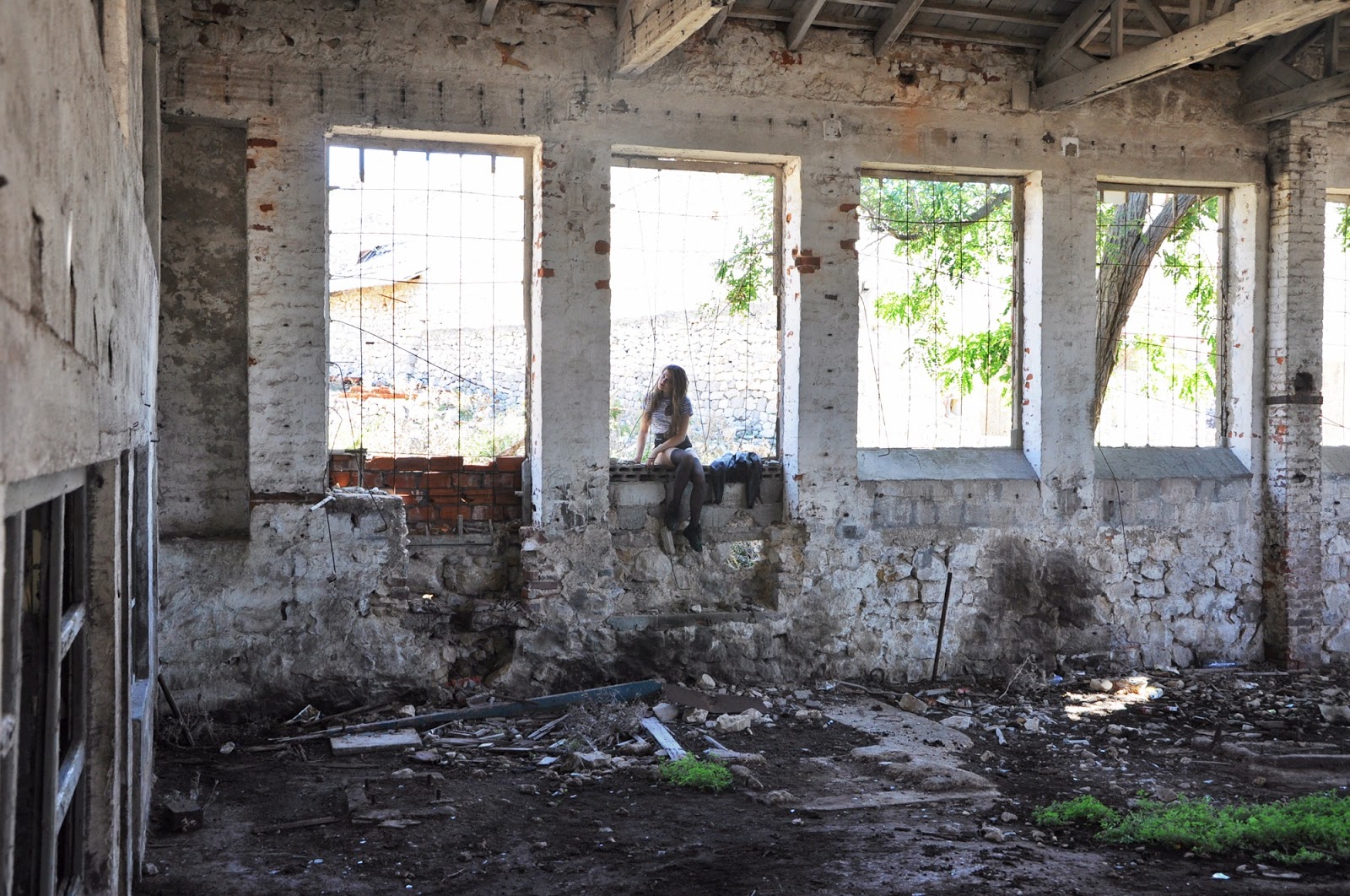 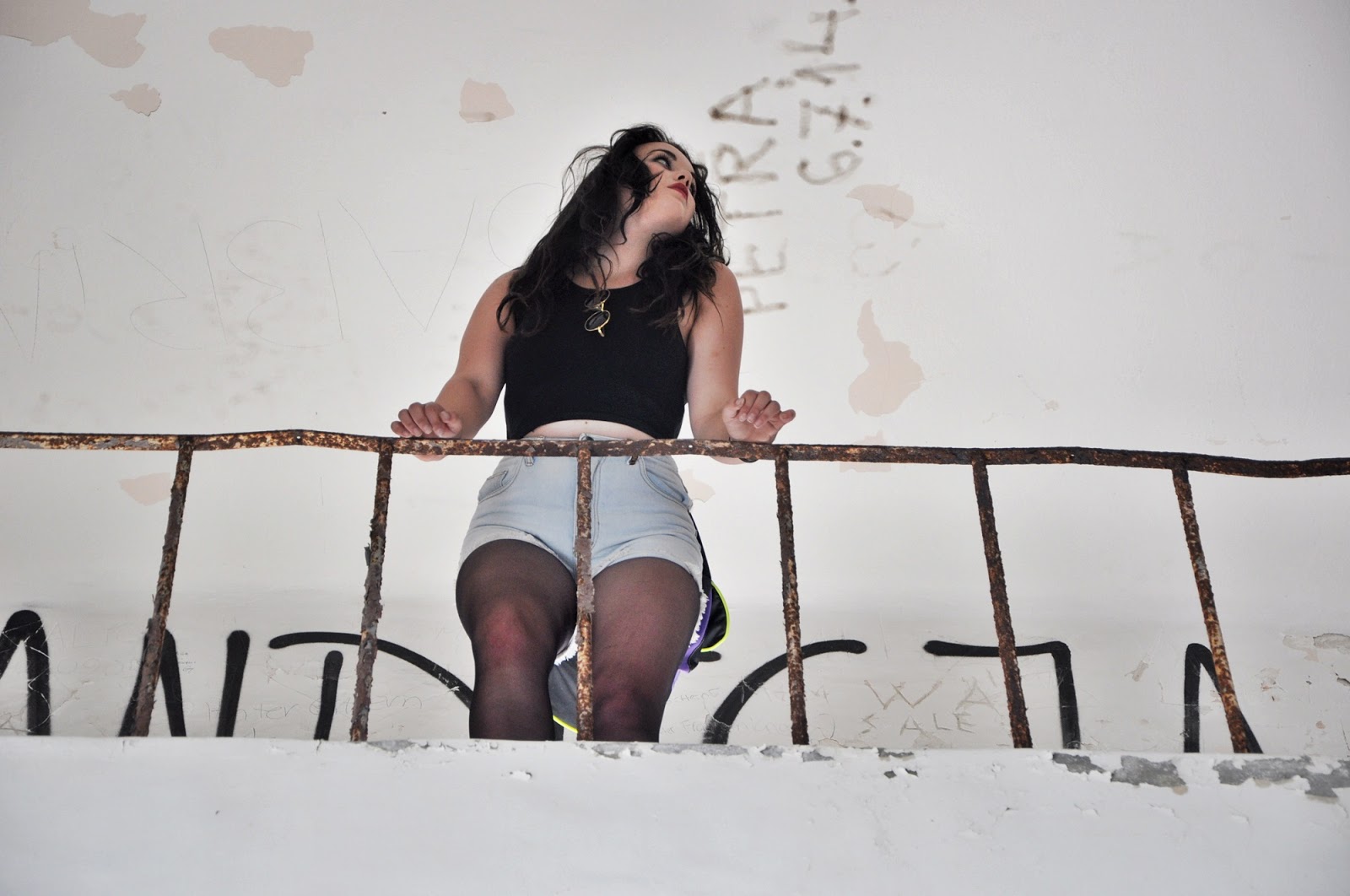 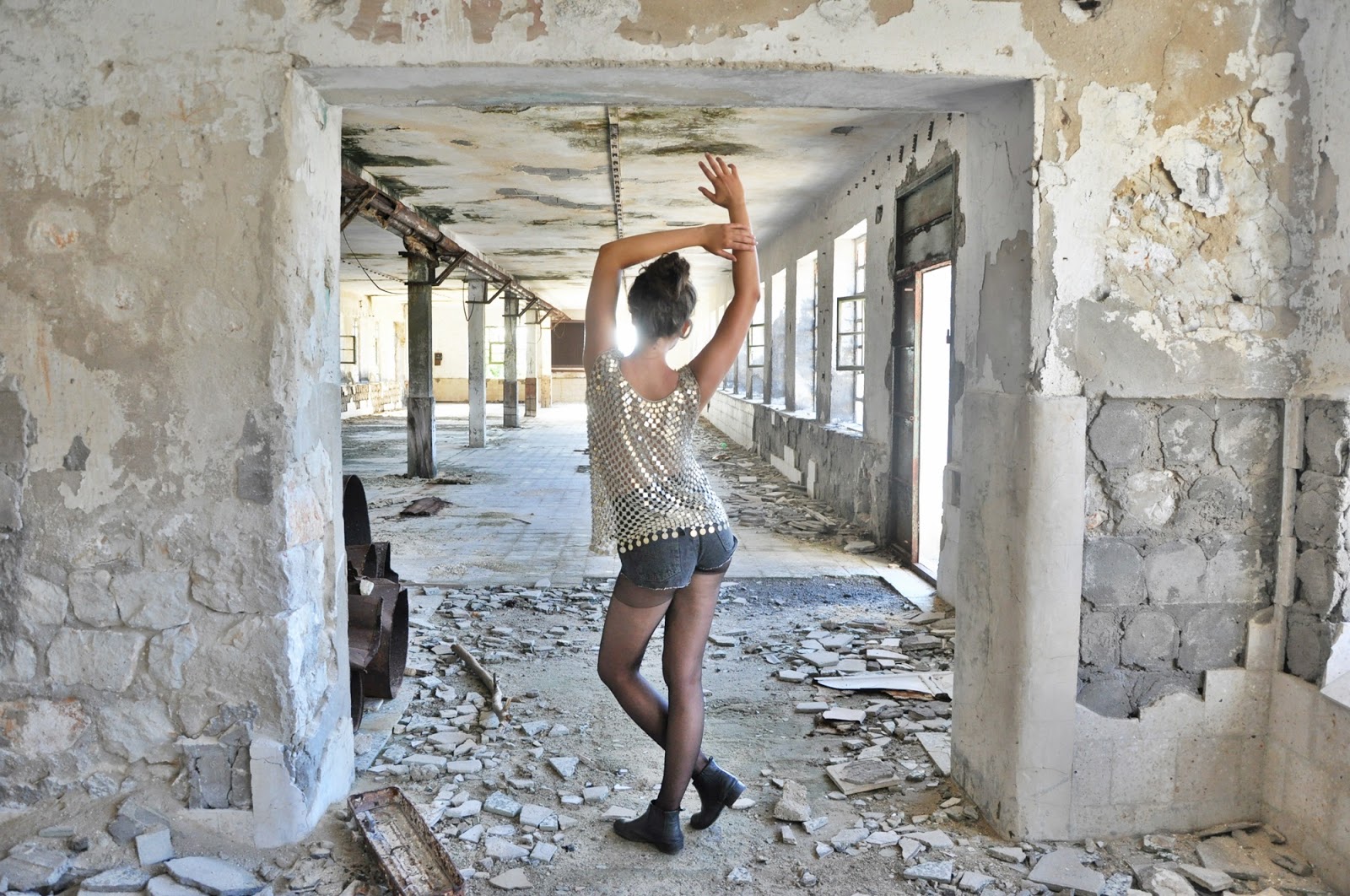 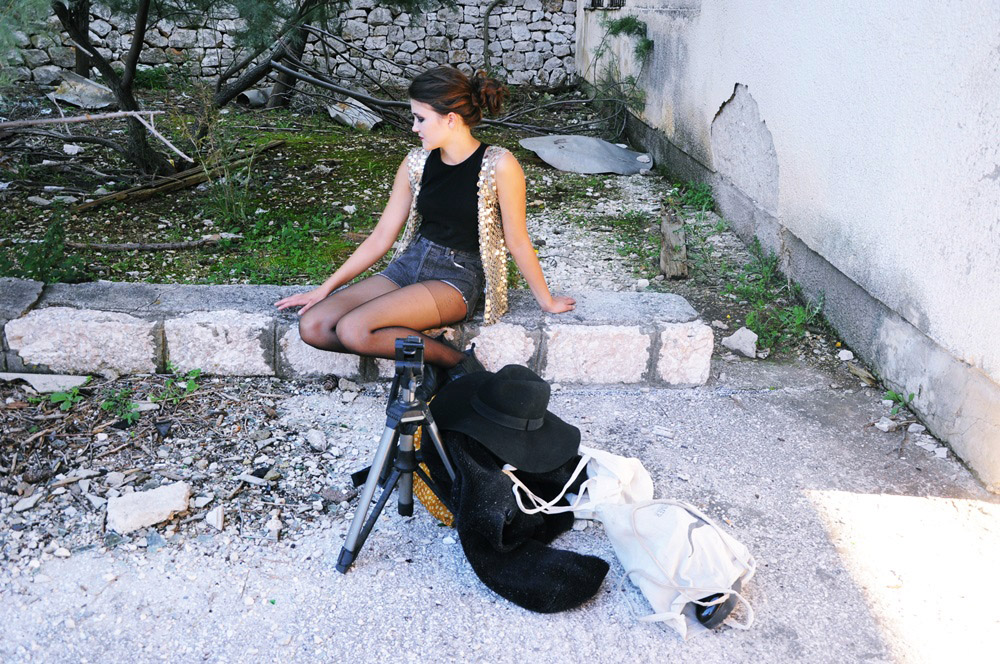